Sadie hasn’t had an easy life. Growing up on her own, she’s been raising her sister Mattie in an isolated small town, trying her best to provide a normal life and keep their heads above water.

But when Mattie is found dead, Sadie’s entire world crumbles. After a somewhat botched police investigation, Sadie is determined to bring her sister’s killer to justice and hits the road following a few meagre clues to find him.

When West McCray—a radio personality working on a segment about small, forgotten towns in America—overhears Sadie’s story at a local gas station, he becomes obsessed with finding the missing girl. He starts his own podcast as he tracks Sadie’s journey, trying to figure out what happened, hoping to find her before it’s too late.

And it begins, as so many stories do, with a dead girl.

So well deserving of the critical acclaim it’s been receiving, Sadie tells the story of a girl out to avenge the death of her sister. Alternately told through the perspectives of the title character and a crime podcaster, West McCray, who attempts to track her down, the novel is an incredibly timely tale of girls who slip through the cracks.

There’s a lot to unpack in this story. What firstly struck me was the critique of our true-crime podcast culture, the voyeuristic gaze justified under the guise of giving the victims a voice. It notes the truly staggering number of girls who go missing, their traumatised bodies used as props for someone else’s narrative.

It also examines the deterioration of small towns, the hopelessness and fatigue and endless daily struggle to keep the lights on and the kids fed that the lucky among us are privileged not to know. The families wrecked by alcohol, drug addition and violence. The bonds that form despite these hardships. The found families, however temporary they may be.

It’s a story of resilience, a somber celebration of girls who fight, who protect, who survive, who persist, who are silenced but still have worth.

While the ending may leave readers unsatisfied, it somehow seems fitting. There are too many missing girls whose fate we may never know. 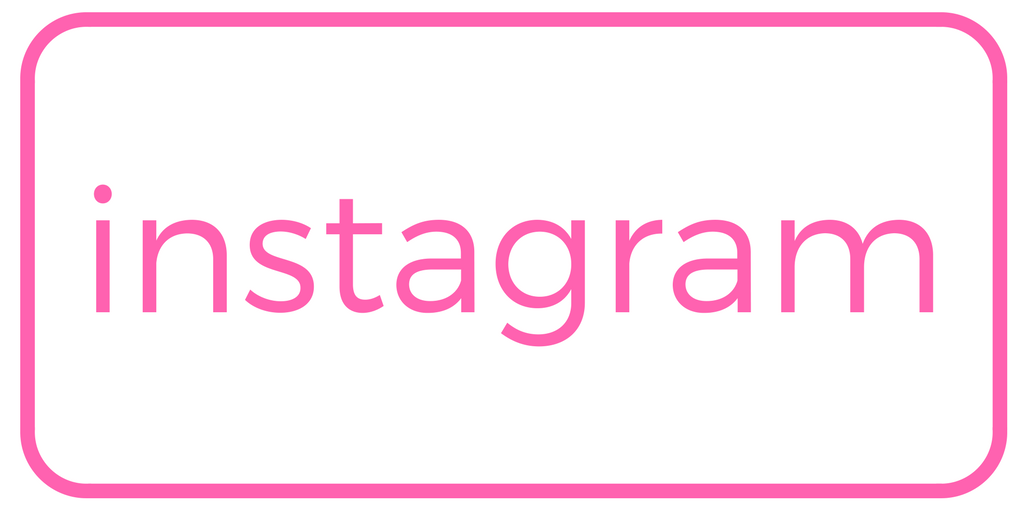